A major Historic New England digitization project will create online access to papers related to the work of military and civil engineer Thomas Lincoln Casey, including his work on one of the nation’s most famous landmarks. 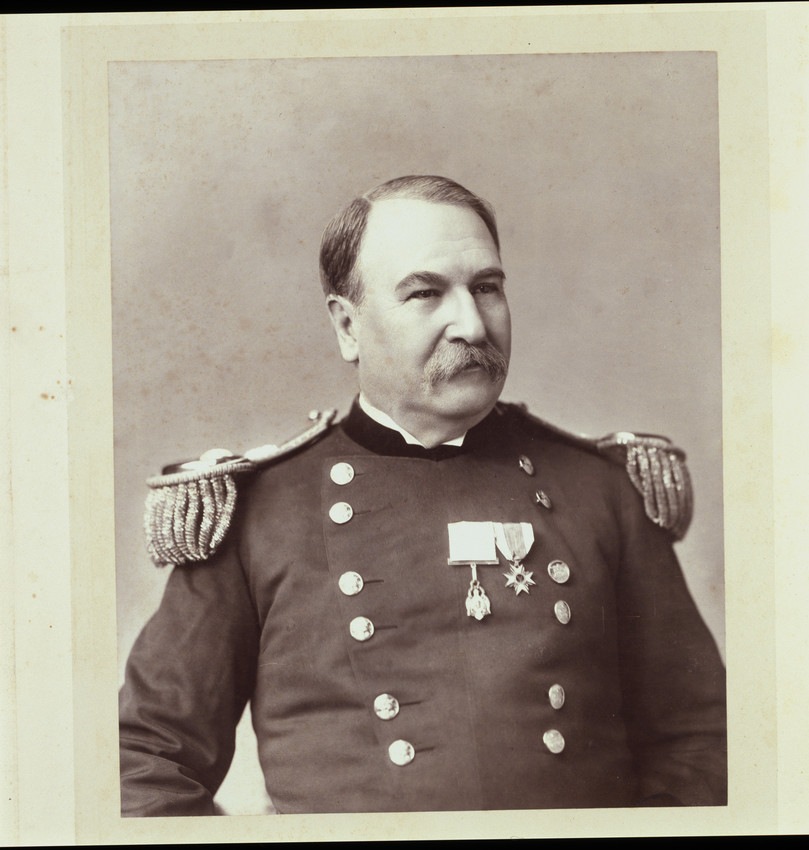 In September 2017, Historic New England secured a $64,415 grant from the National Historical Publications and Records Commission (NHPRC) to support a two-year project to digitize papers related to Thomas Lincoln Casey’s (1831-1896) work (more than 37,500 pages). Historic New England will pilot a crowdsourcing program to engage the public in efforts to transcribe digitized records. The Casey papers covered by this grant include 55.13 linear feet of materials broken into four components: 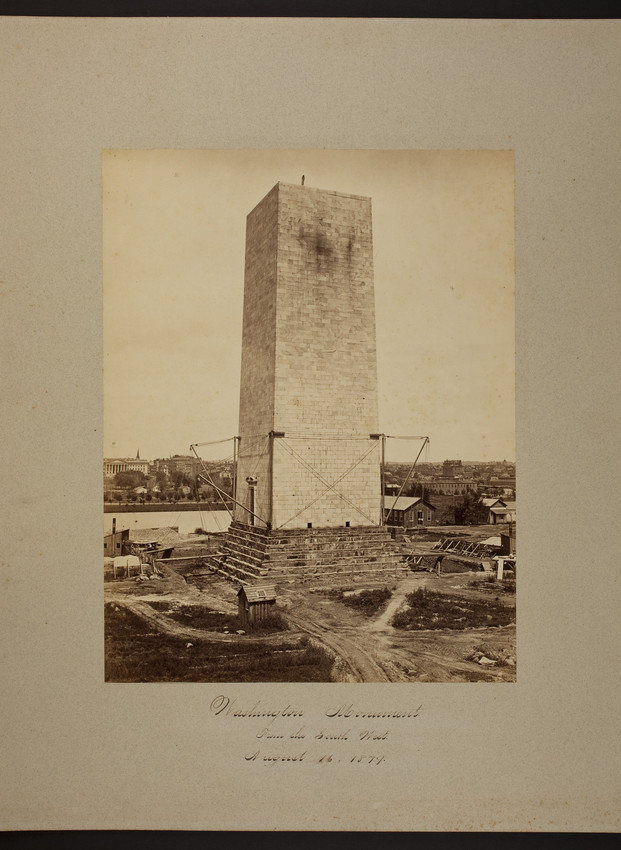 The Thomas Lincoln Casey papers present a unique view into the Washington Monument through diverse and plentiful manuscript materials. An entire series within the Casey Family Papers collection is dedicated to the memorial. The development of Casey the engineer is as fascinating as the construction of the obelisk itself. From his letters leading up to his enrollment at West Point, nervous about his future, to weekly progress reports written home to his parents, Casey’s drive to excel is clear. His professional reputation was no different. As though prepared to cite his decisions and reference conversations on paper, Casey indexed his own documents in such a way that suggests they were meant to be in the Library and Archives at Historic New England.

Construction of the Washington Monument began in 1845 by Robert Mills but was halted in 1854 due to structural design issues and lack of public interest. Appointed by Rutherford B. Hayes to serve as Head of Public Buildings and Grounds in Washington, D.C., Thomas Lincoln Casey undertook the redesign and construction of the Washington Monument in 1878. By the end of 1884, the Washington Monument was completed, with major improvements made to the re-engineered foundation and an aluminum apex atop the obelisk, engraved “Chief Engineer and Architect, Thos. Lincoln Casey.” In addition to finishing the long-anticipated monument, Casey also managed to accomplish the project under budget. In 1888, Casey became the Chief of U.S. Army Corps of Engineers with a reputation for excellence and efficiency. Over the span of his career, he constructed and oversaw several other ambitious projects, transforming the architectural landscape of Washington, D.C. 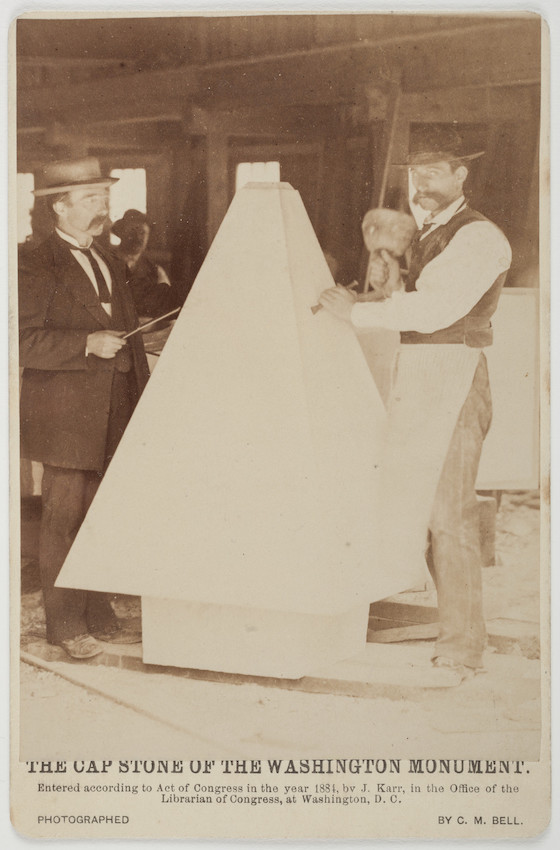 Capstone of the Washington Monument

Stay tuned for more information about this ambitious project and the crowdsourcing effort scheduled to begin in 2019.