Honoring the best in history and material culture

Historic New England’s Book Prize is awarded annually to a book that advances the understanding of life in New England from the past to today by examining its architecture, landscape, and material culture. This also includes works in the decorative arts, archaeology, historic preservation, the history of photography, and other related subjects.

To qualify, works need not deal exclusively with New England but must have a significant New England component. In evaluating the books, the book prize committee will consider new scholarship, fresh perspectives, and accessibility to a broad and diverse audience. In addition to the prizewinner, the committee will also name up to two honor books. The winning books are recognized at an annual event. The prizewinner receives an award of $1,000, and each of the honor books an award of $250. Memberships in Historic New England are given to all of the winning authors. 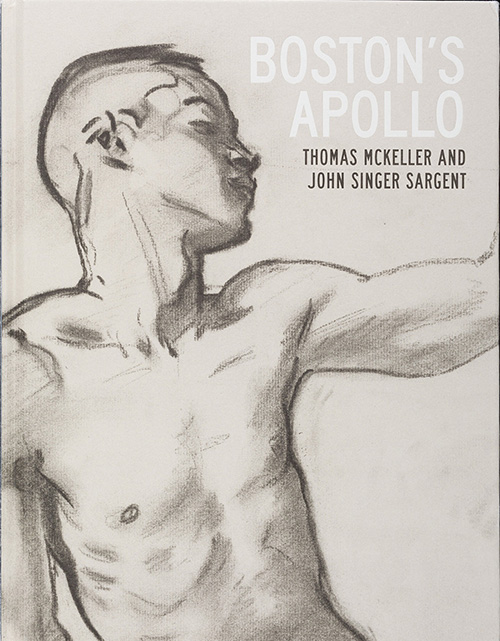 The book tells the story of the extraordinary collaboration behind one of John Singer Sargent’s renowned late masterpieces. It brings into focus the links between John Singer Sargent and Thomas McKeller, an African American model for the artist between 1916 and 1925. McKeller was the principal model for Sargent’s murals in the rotunda at the Museum of Fine Arts. Sargent’s nude studies and sketches from this project attest to a close collaboration between the two men that unfolded over nearly ten years. The catalogue is significant for art history, New England and Boston history, and Black history because it helps us see this mural cycle and related sketches and paintings anew.

Winners and Honor Books since 1995

2019 Winner: Rather Elegant Than Showy: The Classical Furniture of Isaac Vose by Robert D. Mussey Jr. and Clark Pearce

2018 Winner: Rediscovering an American Community of Color: The Photographs of William Bullard, 1897-1917 by Nancy Kathryn Burns and Janette Thomas Greenwood

2014 Winners: Curiosities of the Craft: Treasures from the Grand Lodge of Massachusetts Collection by Aimee E. Newell, Hilary Anderson Stelling, and Catherine Compton Swanson; “With Éclat”: The Boston Athenaeum and the Origin of the Museum of Fine Arts, Boston by Hina Hirayama

2012 Winner: Litchfield: The Making of a New England Town by Rachel Carley

2011 Winner: The History of Shelburne Farms: A Changing Landscape, An Evolving Vision by Erica Huyler Donnis

2009 Winner: Henry Austin: In Every Variety of Architectural Style by James F. O’Gorman

2006 Winner: Young America: The Daguerreotypes of Southworth & Hawes edited by Grant B. Romer and Brian Wallis

2001 Winner: Hands on the Land: A History of the Vermont Landscape by Jan Albers

2000 Winner: Reclaiming the Commons: Community Farms and Forests in a New England Town by Brian Donahue

1997 Winner: Colt: The Making of an American Legend by William N. Hosley

See the winners of the Prize for Collecting Works on Paper.

Make an appointment to visit Historic New England's Library and Archives in Boston.