Be a virtual volunteer. Help transcribe the Casey Family Papers 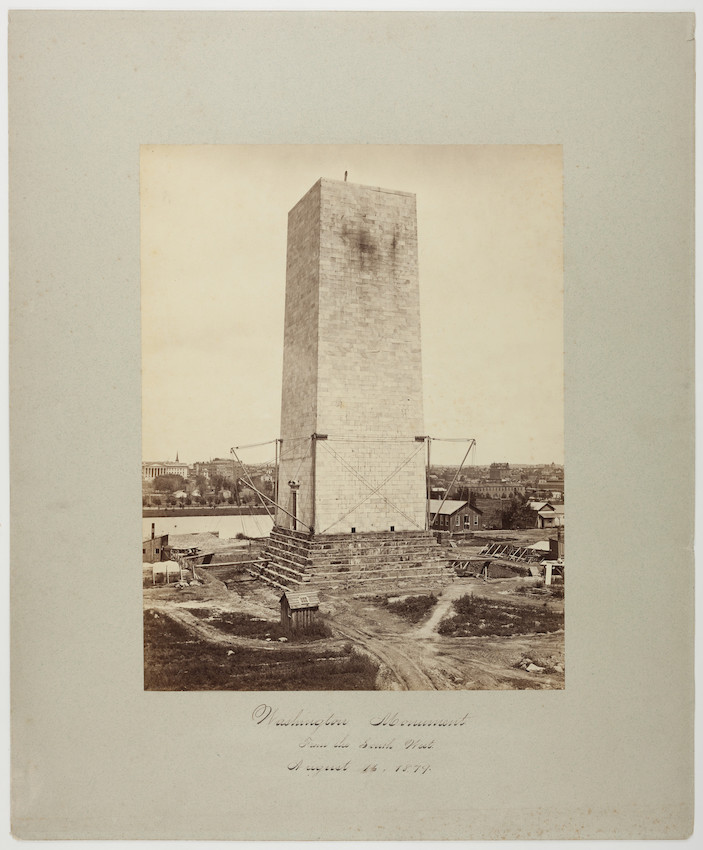 Thomas Lincoln Casey was born into the distinguished military family that owned Casey Farm in Saunderstown, Rhode Island (now a Historic New England property open to the public). He graduated first in his class at West Point and in 1878 was appointed head of Office of Public Buildings and Grounds in Washington, D.C.  Casey was assigned the task of completing the Washington Monument, which included redesigning the foundation and addressing structural flaws. He went on to oversee many other projects in the U.S. Capital, such as the Thomas Jefferson Building of the Library of Congress, the State, War, and Navy Building (now known as the Eisenhower Executive Office Building), and the Army Medical Museum. Edward Pearce Casey, Thomas Lincoln Casey’s youngest son, joined his father in 1892 as an architect to complete the construction of the Thomas Jefferson Building.

Historic New England acquired the c. 1750 Casey Farm and its collections (including the Casey Family Papers Collection, which includes the Thomas Lincoln and Edward Pearce Casey papers) in 1940. The wealth and diversity of information contained in the papers is largely untapped. The documents include correspondence, diaries, ephemera, financial records, genealogical and biographical materials, inventories, legal documents, military records, notebooks, photographs and photograph albums, artwork, architectural drawings, printed material, and scrapbooks. They offer insight into the complex political culture of Washington, D.C., after the Civil War; the role played by the U.S. Army Corps of Engineers in the development of Washington, D.C.; presidential and congressional politics and activities; and the private lives and intellectual pursuits of a prominent Rhode Island family.