As winter gives way to spring, it is maple sugaring season in New England. In honor of the season, Historic New England is sharing images from our Library and Archives collections that document the importance and prevalence of maple sugaring in the region. 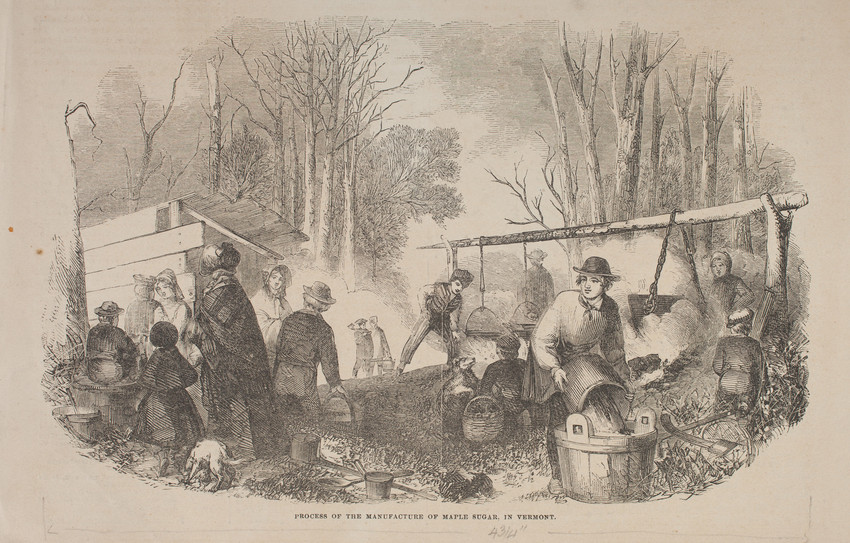 Process of the Manufacture of Maple Sugar in Vermont, Gleason’s Pictoral, 1852

Colonists learned the practice of sugaring from Native Americans centuries ago. Historically, maple trees are “tapped” by drilling a small, shallow hole into the tree and inserting a “spile” into the hole. The sap drips from the spile and collects in a bucket held below. Sap flows best when the days grow longer and warmer, but the nights are still cold. Depending on weather conditions, the season generally begins in mid-March. It is estimated that it takes more than forty gallons of sap to make one pound of maple syrup. After the sap is gathered and filtered for debris, it is boiled until the water evaporates and the syrup remains. 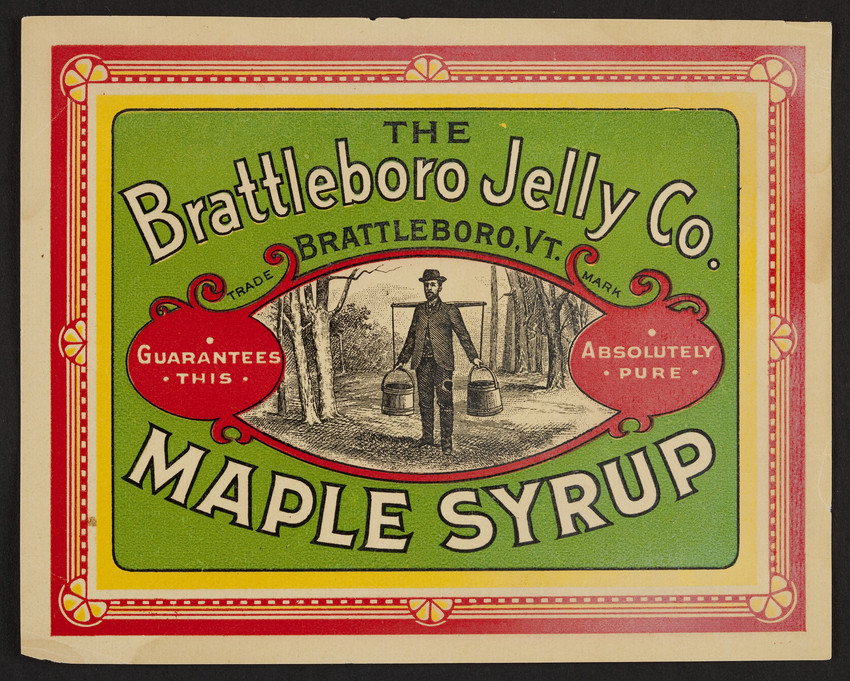 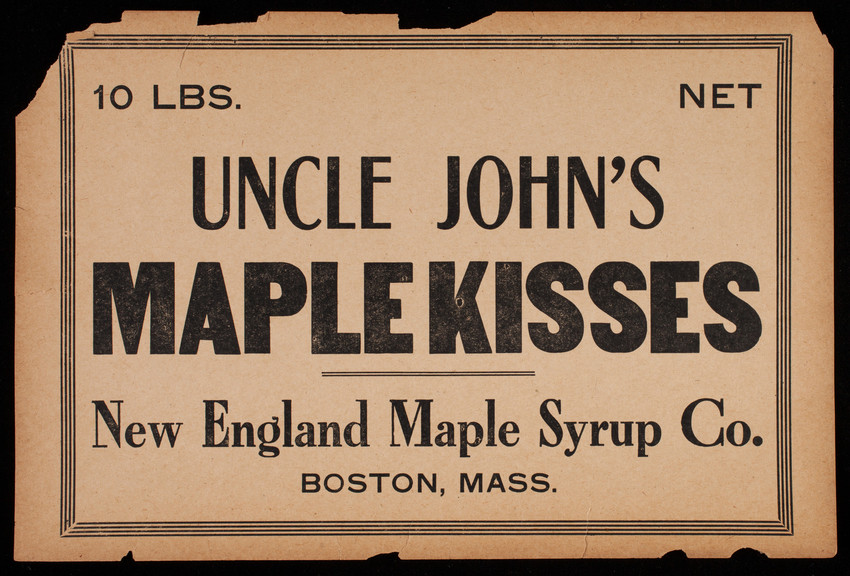 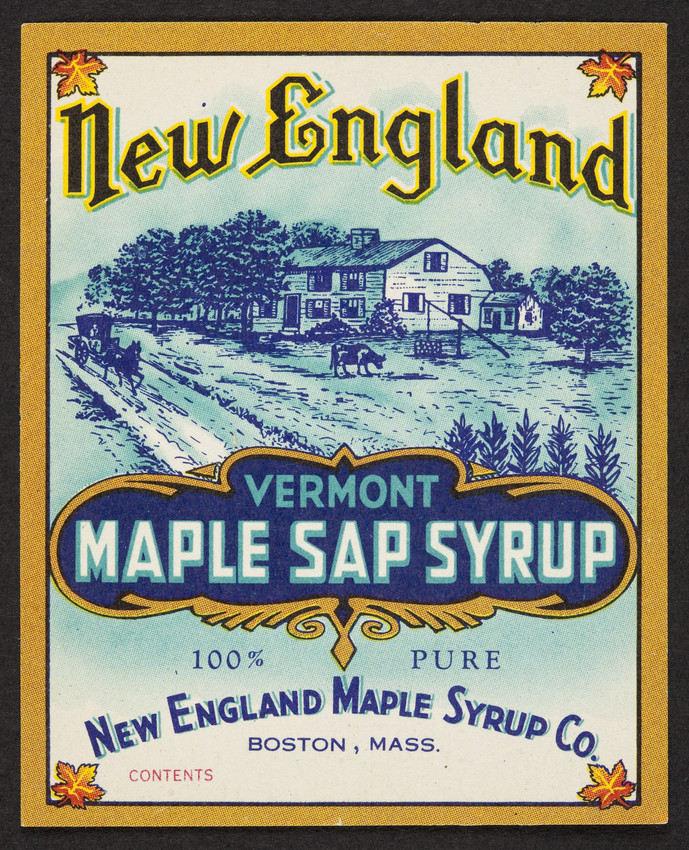