Role-play the debates that led to Civil War

At Roseland Cottage or Your Site

Could you speak out against slavery if it meant risking your livelihood, your position in the community, or even your life? In 1850, pressured to support the Fugitive Slave Law or lose customers, Woodstock native and Roseland Cottage owner Henry C. Bowen, a wealthy merchant, newspaper publisher, and abolitionist, faced this challenge. His response was to state that his goods were for sale but not his principles.

In a program led by museum staff playing the roles of an abolitionist and a slave owner, students role-play the men and women who spoke out for and against slavery in a re-creation of an anti-slavery meeting. A program binder that contains multi-disciplinary pre- and post-visit activities using primary source documents is available to prepare students for and to summarize this program. This program can be presented as an assembly to larger groups. 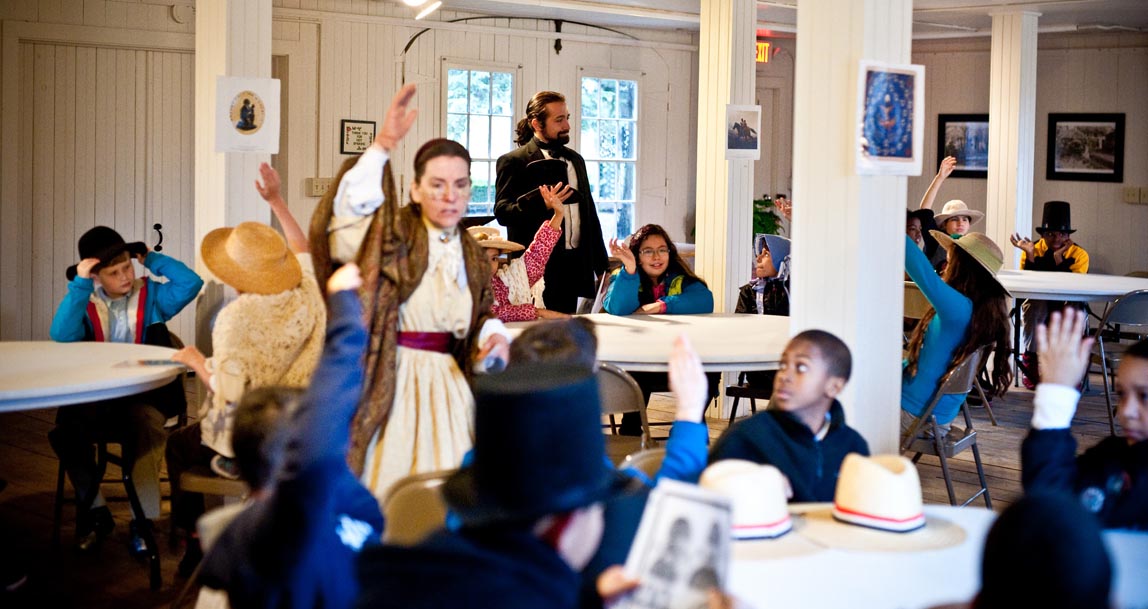 Sample Primary Source: “Because Bowen and McNamee refused to sign the call for a meeting to be held at Castle Garden, New York City, to endorse the Fugitive Slave Law, which call had been signed by several thousand merchants, they were publicly attacked and reviled by the press throughout the country, and particularly so by The Journal of Commerce of New York. At last, in self defense, the firm published a card, which has since been quoted the world over.” From Lineage of the Bowens, written by Edward Bowen in 1897. View the card. 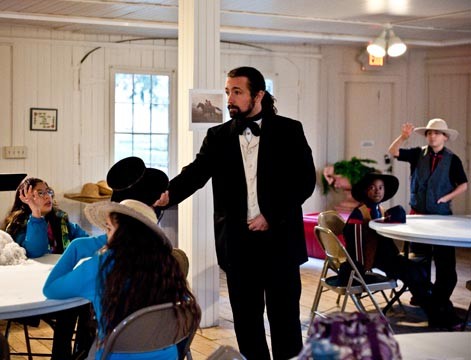