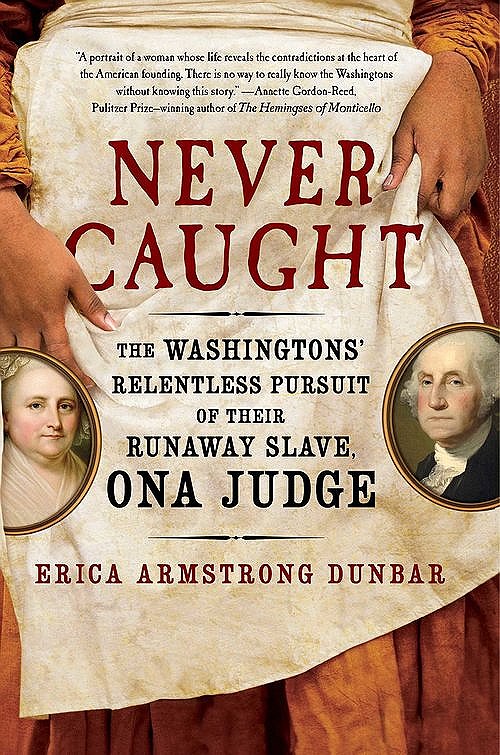 Site managers at Historic New England are involved in their communities in myriad ways, serving on tourism boards and local events committees. For Regional Site Manager Bethany Groff Dorau, the Newburyport Literary Festival is a favorite community partner, and perfect blend of her two favorite things – local history and literature.

In 2010 the festival invited Historic New England Senior Curator Nancy Carlisle to read from her book, America’s Kitchens. It was the beginning of a long and productive relationship between the two organizations. Dorau, the author of A Brief History of Old Newbury, joined the steering committee, and with the help of co-coordinator Ghlee Woodworth, convinced the planners that local history could draw a crowd and appeal to new audiences. The first full-day local history track in 2014 drew standing-room only crowds for talks about urban development, the history of Newburyport’s waterfront, and area veterans’ experience of wartime from the Revolution to Desert Storm. In 2015 the festival celebrated its tenth anniversary and honored Jean Doyle, a Newburyport High School history teacher for thirty years and author of a two-volume History of Newburyport in the Twentieth Century. Once again, the local history authors drew hundreds of attendees, and included projects in honor of Doyle presented by middle school students. By 2016 the history authors needed a larger venue and were moved to Newburyport City Hall. The scope of the presentations broadened somewhat to include both local and regional history.

The 2017 festival takes place on April 28 and 29. It celebrates the work of Jeff Kinney, author of the best-selling Diary of a Wimpy Kid series, and featuring such literary luminaries as Richard Russo and Andre Dubus II. At Newburyport’s City Hall, however, it’s all about New England and local history. Erica Armstrong Dunbar will discuss her recent book Never Caught: The Washingtons’ Relentless Pursuit of Their Runaway Slave, Ona Judge, a story of national importance on a New England stage. Ona Judge escaped from 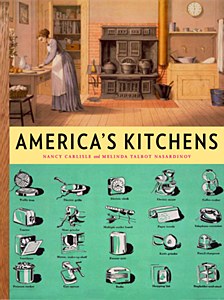 Philadelphia on a merchant ship bound for New Hampshire, where she spent the remainder of her life, coming into close contact with the family of Governor John Langdon, of Historic New England’s Langdon House, with nearly disastrous consequences. Eric Jay Dolin, author of Leviathan: The History of Whaling in America, will discuss his new book Brilliant Beacons: A History of the American Lighthouse, telling the story of the lights that were so critical to maritime communities like Newburyport. Local history teacher and author Bill Quigley will share his story of a family fractured by the Civil War.

For Bethany Groff Dorau, helping to organize these authors is a pleasure. She will join them at this year’s festival to share the story of one young man, Eben Bradbury, the first battlefield casualty of World War I from Newburyport. Bradbury was born and raised within six blocks of Newburyport City Hall, and left town in April 1917 to join the Marines. Though he never returned, his letters made their way back to Newburyport a century later, and are being transcribed by local volunteers.

For a heritage organization like Historic New England, stories of national importance are often told on a local scale, connecting people to the rich history of their community. The Newburyport Literary Festival honors the men and women who share these stories and enrich the experience of visitors and residents alike. For Bethany Groff Dorau, it is another opportunity to demonstrate how engaging local history can be, a message she hopes will translate into renewed interest and investment in historic sites.