Historic New England protects one of the oldest houses in Brookline, Mass. 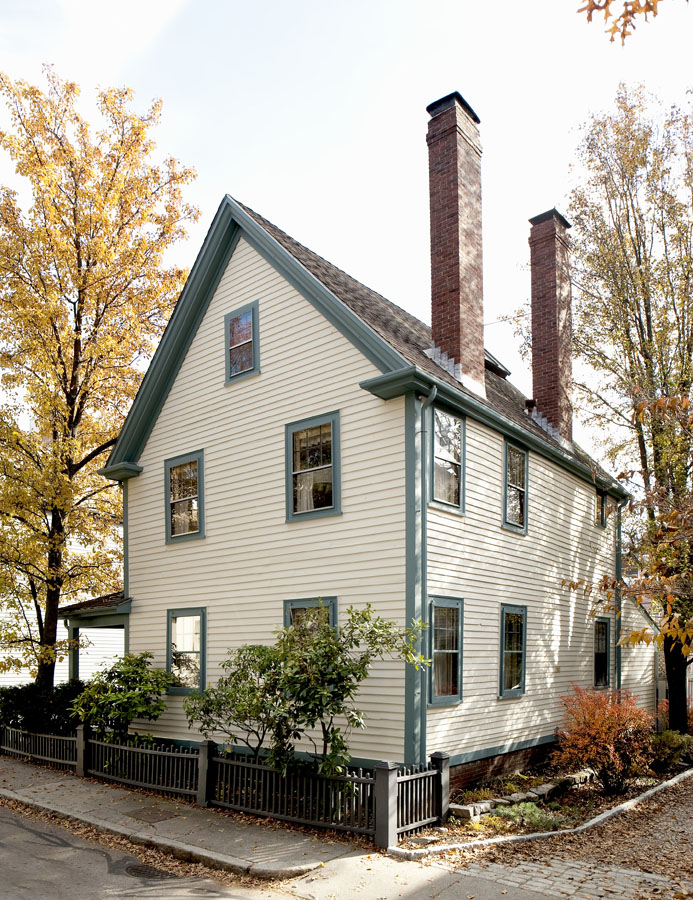 One of the oldest houses in Brookline, Massachusetts, is the eighty-fifth privately owned historic property and the first property in Brookline protected through Historic New England’s Stewardship Easement Program.

Some of the most significant items protected through the preservation easement include timber framing with decorative carving, early floor boards, an early door with seventeenth-century hinges, and an early plaster wall with wallpaper fragments.

The house is located in a National Register district, but Mr. England sought this additional layer of protection to prevent demolition and protect existing exterior features and early framing from insensitive alteration.