Ensure that our commitment to school and youth programming continues in perpetuity by supporting the Carl R. Nold Fund for Museum Education, a permanent endowment fund. Your generosity will help inspire the next generation of lifelong learners.

“I came to museum work from a background in both history and education. I’ve long believed that unless they are shared, even the finest collections have little value to the public. Engaging young people through educational activities ensures that museums, collections, and our shared stories have a future.” – Carl R. Nold

Each year, schools pay for less than half of the $600,000 Historic New England spends to provide school and youth programming. A gift of any size will impact the life of a student year after year.

Together these donors generously contributed $1.28 million to recognize Carl R. Nold’s seventeen years of service to Historic New England on the occasion of his retirement. 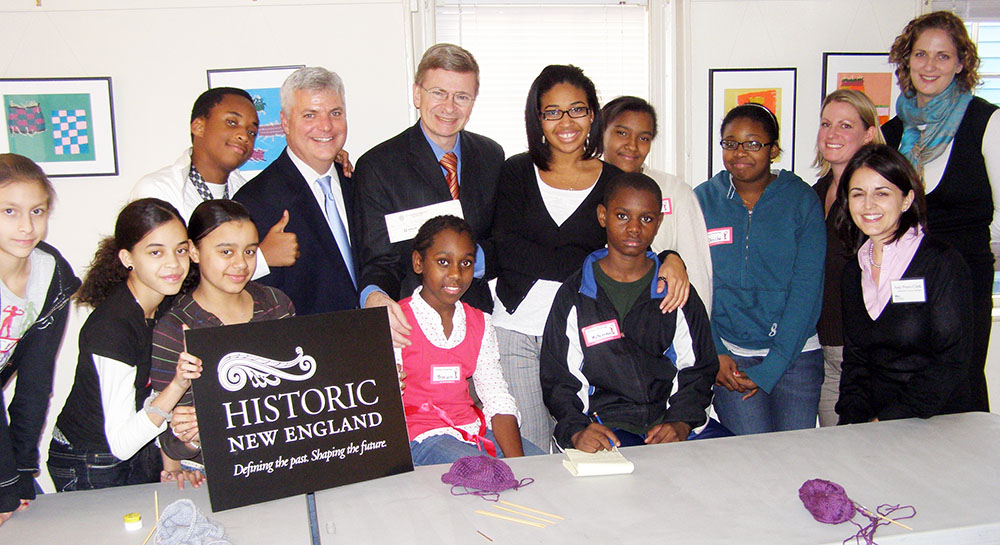