Isabella Stewart Gardner was a leading Boston art collector and philanthropist who became friends with many noted artists and writers of the early twentieth century. She first visited Eastern Point in Gloucester, Mass., in 1907, starting a lifelong friendship with Henry Davis Sleeper, an interior designer with an Eastern Point summer home, Beauport, the Sleeper-McCann House. Gardner became a frequent visitor to Beauport in the summers, and even spent Thanksgiving there in 1908. The photograph below is from a guest book that belonged to A. Piatt Andrew, an economist and congressman from Massachusetts. 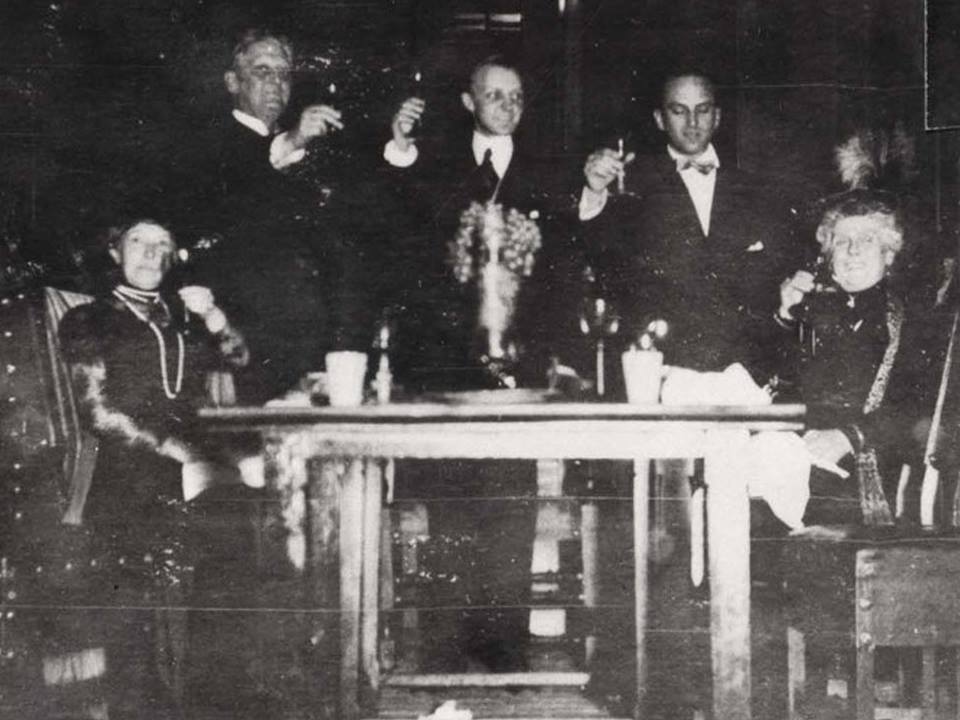 Sleeper visited Gardner’s home and museum in Boston often, and was selected to be a museum trustee in 1924. The museum’s archives house thirty-six letters from Sleeper, including one from May 1919. In it, he writes, “I want to wander a little bit among some English villages, so that I can imagine what the next addition to Beauport had better be like.”

Three objects Sleeper gifted Gardner are still on display in the museum today. These include a piece of embroidered French furniture fabric and a purple glass dish from the nineteenth century, and glass fragments from Reims Cathedral. The fragments were collected by an ambulance driver with the American Field Service during World War I after the cathedral’s windows were shattered by German bombs. Sleeper had the fragments set into a panel by the glass company Phipps, Ball & Burnham in Boston in December 1919, and it now hangs in the window of the Chinese Loggia on the first floor of the museum. 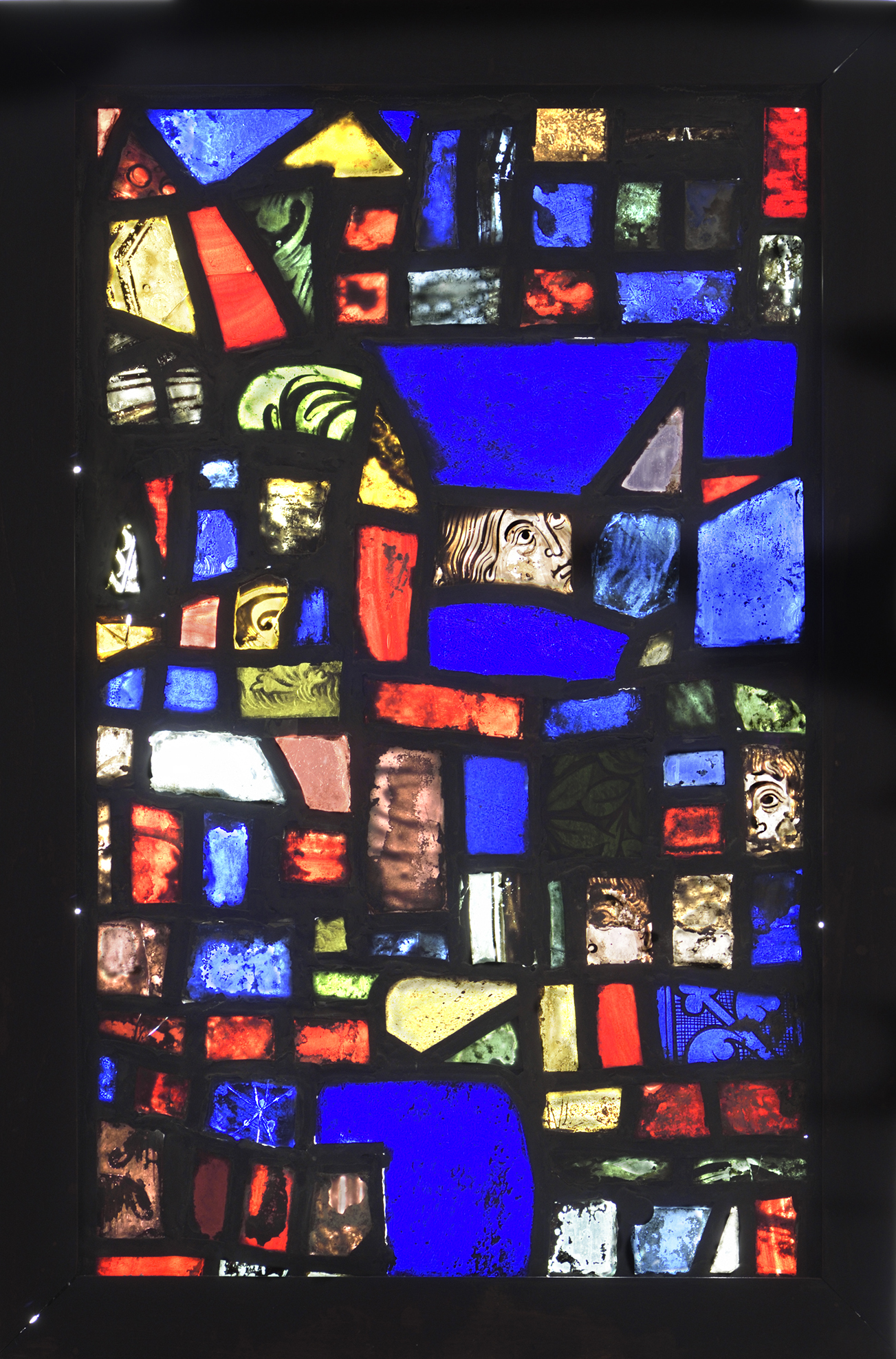 Fragments from Reims Cathedral, on display in the Chinese Loggia. Photo courtesy of the Isabella Stewart Gardner Museum.

Gardner was also a fan of Sarah Orne Jewett‘s writing, and she exchanged letters with the accomplished New England author. Gardner put some of Jewett’s books on display in the Blue Room of the museum, and an 1870 portrait of Jewett by James Notman is still in the museum’s collection.

One of the most recognizable works in Gardner’s collection is El Jaleo, a large-scale John Singer Sargent oil painting from 1882. Thomas Jefferson Coolidge, who founded Historic New England’s Coolidge Point property, had purchased El Jaleo in Europe, but Gardner convinced him to give it to her in 1914.