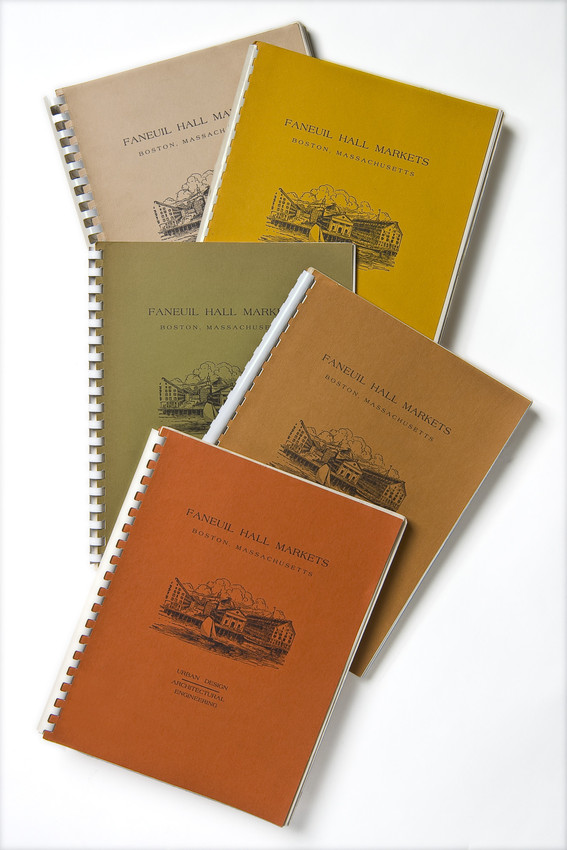 Founded in 1966 by Roger S. Webb, the Architectural Heritage Foundation (AHF) has blended the fields of historic preservation and real estate development for over forty years. AHF's first focus was the Quincy Markets. Working with SPNEA, now Historic New England, and architect Frederick A. Stahl, the Architectural Heritage Foundation developed a feasibility study which became a model for subsequent historic property reports by preservation groups and outlined the financial model for the Markets' redevelopment into the Faneuil Hall Marketplace complex. Shortly thereafter in 1969, AHF won stewardship of Boston's Old City Hall. The successful redevelopment of this structure into a restaurant and office building demonstrated the relevance of adaptive reuse to downtown Boston's future.

The Architectural Heritage Foundation donated its records to Historic New England. They include a wide range of documents, photographs, and oral histories. These records provide researchers with insights into the revitalization of Boston in the 1960s and 1970s.