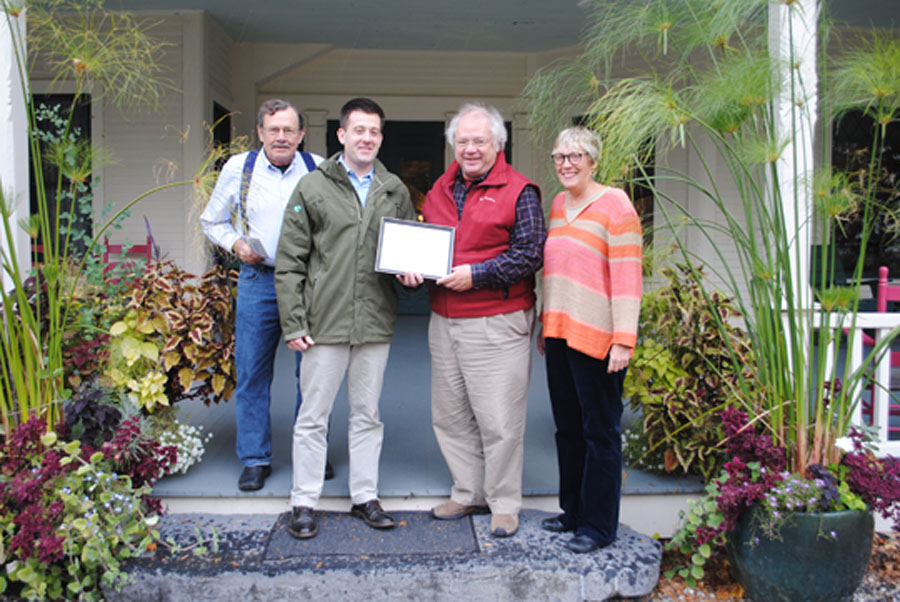 The award supports conservation of more than five hundred boxes of rescued historic records from the Vermont Marble Company. Marble from the company was used in the Jefferson Memorial, the U.S. Supreme Court Building, the Tomb of the Unknown Soldier, and hundreds of other monuments and memorials throughout the United States. The records will be come part of an archive for the Vermont Marble Museum in Proctor, Vermont.

Each year, Historic New England awards one Community Preservation Grant to a heritage organization in each of the six New England states. Learn more.