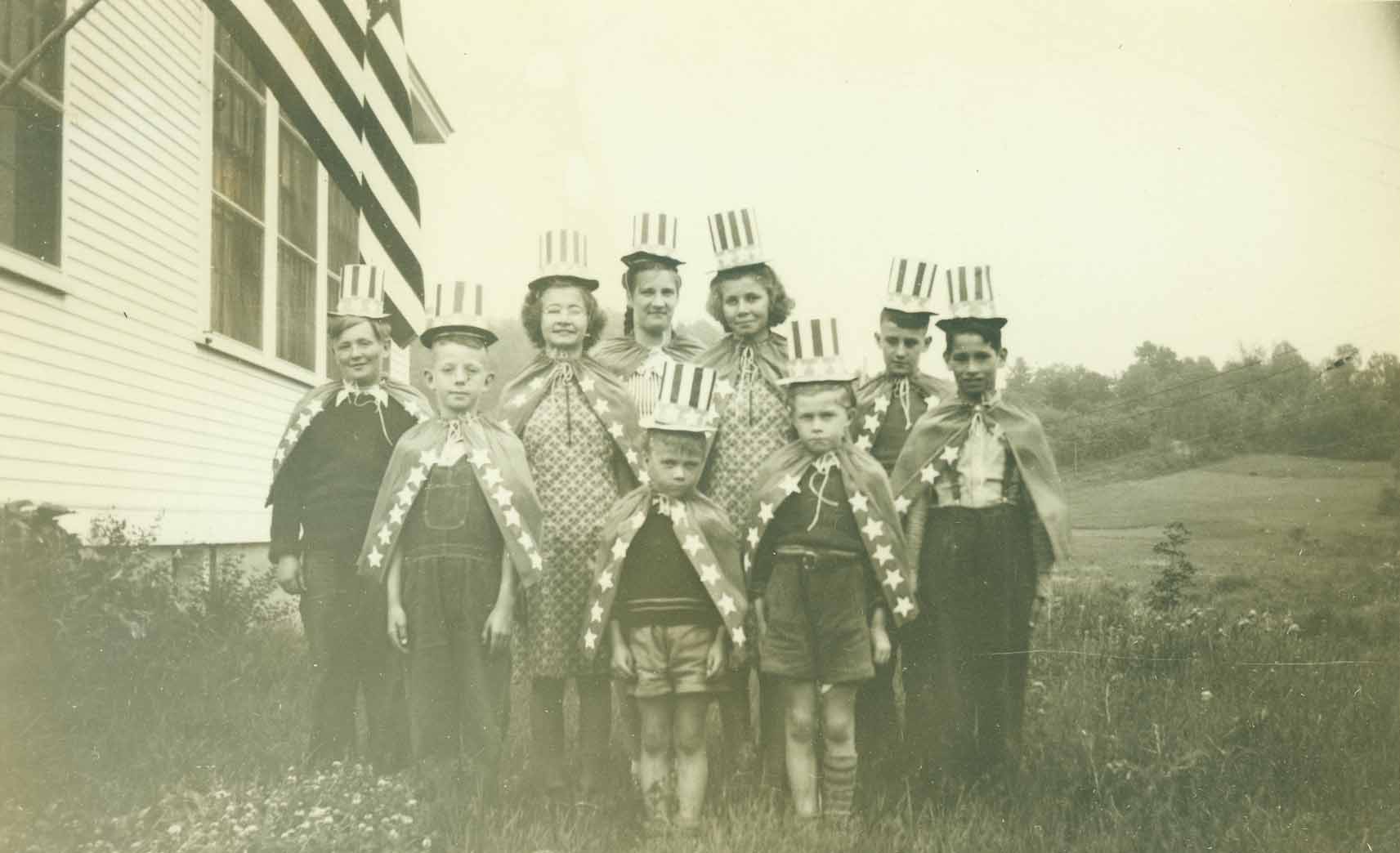 Be among the first to see a sneak preview of a new documentary about the history of one-room schoolhouses in Vermont. Historic New England is partnering with the Norwich Historical Society, Community Access Television, and others on this Everyone’s History project, which is scheduled to debut in early 2015.

One of the partners, the Root District Game Club, a local organization committed to preserving a schoolhouse featured in the still-untitled film, is working to raise $1,100 to record a song composed especially for the project. Anyone who gives $25 will receive an invitation to a sneak preview, along with a copy of the DVD once the film is complete.

To support the documentary soundtrack and receive an invitation to the first screening, please e-mail Brian Cook of the Root District Game Club at [email protected] or call 802-526-2439.