The colorful collection of an early twentieth-century fabric designer is now accessible at Historic New England’s Library and Archives.

Our staff recently completed processing the Arabella Chandler McClintok Bellamy Fabric Collection (GC006), generously donated by Robert Severy. Born on August 18, 1878, in Concord, New Hampshire, Bellamy later moved to Dorchester, Massachusetts, where she began working as a designer for the Cocheco Manufacturing Company. Started as the Dover Cotton Factory in 1812, Cocheco printed an average of twenty-five million yards of fabric annually by the 1870s. Pacific Mills purchased the company in 1909 and soon shut down the printing operation.

Bellamy designed fabrics from about 1905 to 1913. Her designs included a variety of fun, colorful, and intricate patterns. The collection contains fabric swatches that come in groups of four or five. Each fabric swatch is a different color variation of the same pattern. The swatches denote the type of fabric for which the design was made, such as fleece or percale. 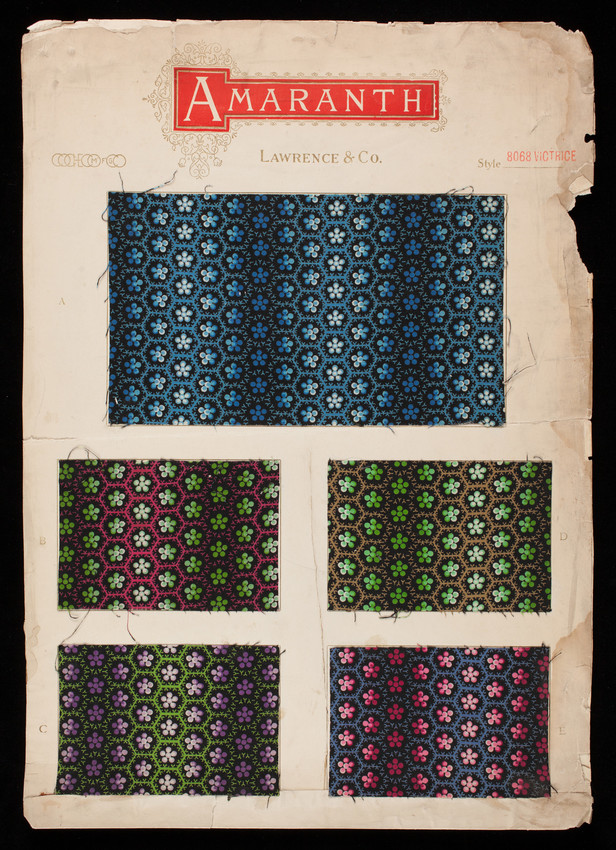 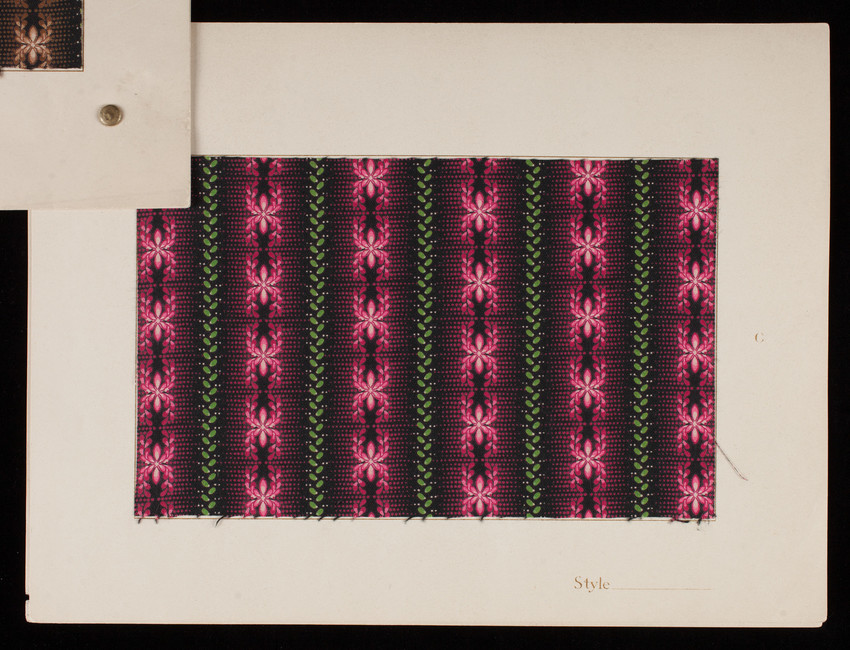 The collection also includes hand-painted fabric designs on paper. Similar to the fabric swatches, these designs are detailed and sophisticated. There are both floral and geometric patterns, and the colors range from blues to neon greens to bright pinks. Lastly, the collection contains four hand-drawn clothing designs. The designs have fun floral patterns, polka dots, and layered ruffles. Three of the four designs are accompanied by large, stylish hats. Most of the designs are just plain fun! 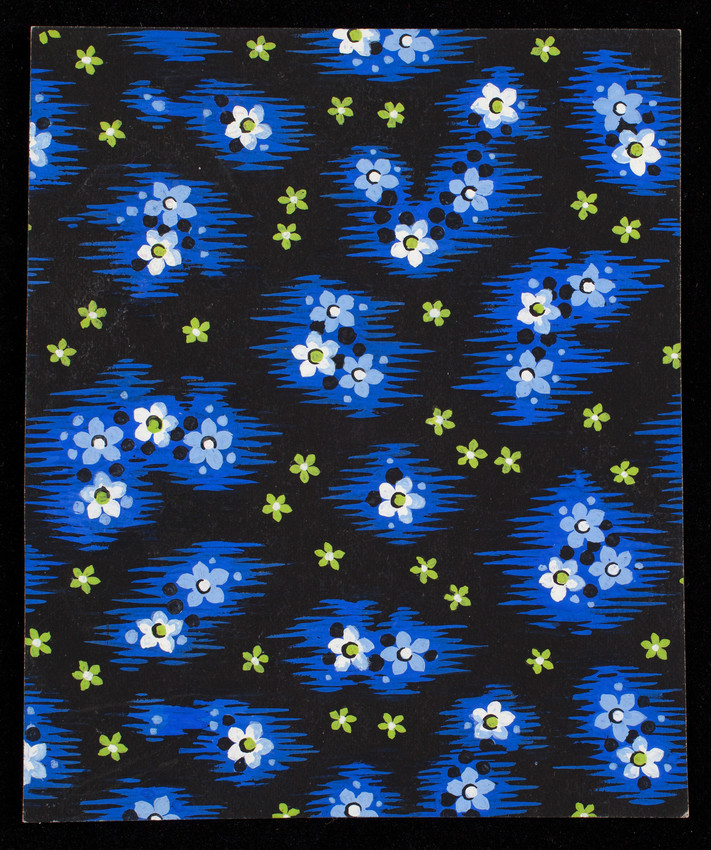 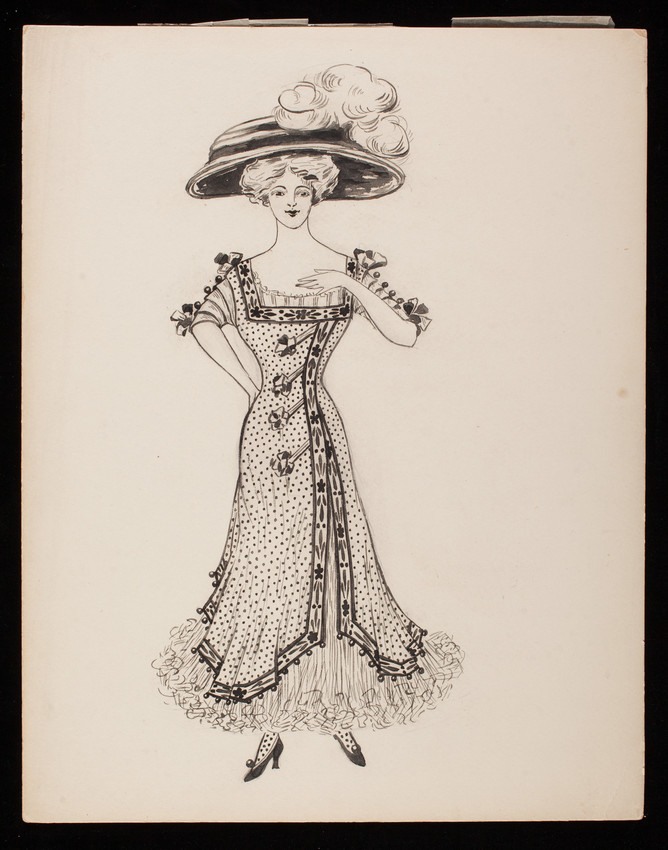 Arabella married Robert B. Bellamy, who worked as a surveyor with the Works Progress Administration. They had a daughter, Josephine, in 1915. Arabella Chandler McClintok Bellamy is not listed as a fabric designer in the 1930 or 1940 United States Federal Census, so she may have ceased designing later in life. She passed away on November 15, 1962, in South Braintree, Massachusetts. Her work gives researchers and designers insight into the vibrant and colorful life of women’s textiles, fabrics, and clothing in the early twentieth century.

To make a research appointment at the Library and Archives, please call 617-994-5909 or email [email protected].